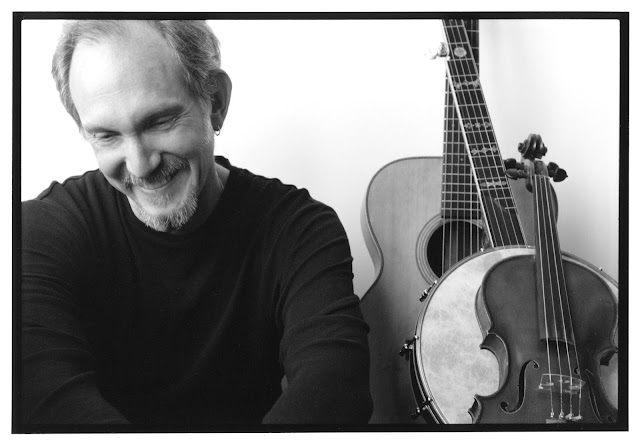 Quimper Grange  House Concert (7:00 PM)Bruce Molsky is one of the most revered ambassadors for American
traditionalold-time music.  Skilled on fiddle, guitar and 5string banjo, he has spent several decades as a globetrotting performer, ethnomusicologist, educator, and recording artist.  With seven solo recordings, over a dozen collaborations and two Grammy-nominations, Bruce has been praised by a diverse group of fans and collaborators including Linda Ronstadt, celtic giants Donal Lunny and Andy Irvine, jazzer Bill Frisell and dobro master Jerry Douglas.

In concert, Molsky digs deep to transport audiences to another time and place, with his authentic feel and the unearthing of almost-forgotten rarities from the Southern Appalachian songbook.  Known primarily for his fiddle playing, Bruce is also a fine guitar and 5 string banjo player and he has a distinctly resonate voice.  From tiny folk taverns in the British Isles to huge festival stages to his ongoing workshops at the renowned Berklee College of Music, Molsky seduces audiences with his excellent musicianship and conversational wit that can make even Carnegie Hall feel like a front porch or parlor jam session. Guitarist Mark Knopfler summed it up best when he said “Bruce Molsky is one of those great  players who ‘gets it’; has all the links to the past but is happy not to be chained to it”.

The concert starts at 7pm. Doors will open at 6:45. Admission at the door is by a suggested donation of $15-$20.  There are no advance ticket sales) More information can be found at  www.brucemolsky.com.

Quimper Grange is sponsoring an Old Time guitar backup workshop on Oct 5th from 3:30-5:00 taught by Frank Blade, who will also be leading the Old Time Jam in the evening. 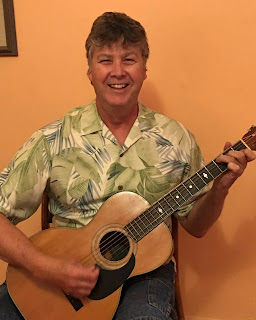 Frank was introduced to old-time music in 1975 while living in Philadelphia. There was a young and vibrant music scene there at the time with many players who were discovering how much fun they could have playing old-time and contra tunes on fiddle, banjo and other instruments. Over the years he has been fortunate to play with many talented and generous musicians from an amazing and far-reaching community. Frank is a wonderful teacher who has shared his love of this music to students in all four corners of the US.
The workshop is $20 suggested donation.
Questions? Call Marla, 360-385-6924


Frank will be teaching the tune "Georgia Fox Trot"at the Oct jam. It is a relatively simple tune in D that not too many people play. We'll stay in D for a 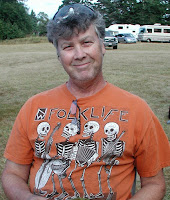 while, probably going to G for the second half. Frank will have copies of his CD "Dance Band" with him, if anyone wants to buy a copy. It has 7 or so old-time tunes with Frank playing the guitar and a few more with other instrumentation, plus 6 of his own tunes. A $1-$2 donation is requested to help pay for lights and heat. Snacks to share (like cookies) are appreciated. 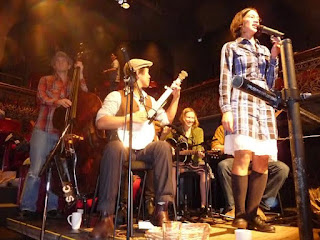 Come by yourself, with a partner, the family, or the whole tribe.   All dances are taught (no experience necessary).  Live music and dynamite dance calling for a mere $6 for each adult (under 16 free).  Come at 7 and jam! 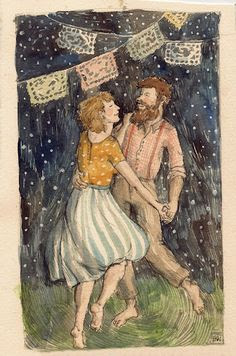 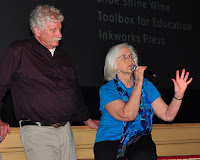 Dworkin and Melissa Young on Monday, October 17 at 7 p.m. in honor of National Cooperative Month.  Young and Dworkin will present two short films, WEconomics: Italy, about the co-op economy in the region of Bologna, Italy, and closer to home, Cultivating Kids, about an innovative South Whidbey school farm.

Over the last 30 years, the filmmaking team has produced documentaries around the world, largely focused on building a more sustainable future and many have won film festival awards.
WEconomics: Italy explores the Emilia-Romagna region in northern Italy, which has one of the highest concentrations of cooperative businesses in the developed world.  The capital, Bologna, is an industrial powerhouse, where prosperity is widely shared, and cooperatives of teachers and social workers play a key role in the provision of government services.  Recently the film was selected for the upcoming UN Association and World Community Film Festivals.  On-line preview here: https://vimeo.com/155755754
The international filmmakers were delighted to discover a trailblazing school farm near their home on Whidbey Island.  In Cultivating Kids, the children are the stars, backed up by a creative garden coordinator, teachers, and community volunteers. Science and math curriculum is adapted to garden activities, and kids provide hands on assistance with planting beans and digging potatoes. Preview for the film:  https://vimeo.com/171443754
A suggested donation of $5-$10 for this Grange-sponsored event helps maintain the Grange hall. For more information, contact Deb Wiese, 360-385-1928.

Kudos to everyone who has contributed labor and planning skills to make big improvements to the Quimper Grange Food Bank Garden!


A lot was accomplished this summer: a second hoop house was erected; a new irrigation system was added; garden beds were widened and realigned, a covered cleaning and weighing station was constructed; and materials no longer needed because of garden upgrades have been removed, re-purposed or discarded. In addition a service yard is being established on the north side of the garden and presently surrounds the stump of madrone that had to be removed because it was dying.  Good job volunteers!

This year the garden has donated over 1,300 pounds of fresh organic produce to the food bank with the help of 24 volunteers donating about 905 hours of service.

Wood Chips and Service Yard: Works in Progress
If you have been to the Grange hall lately you may wonder what the plans are for all the wood chips and what's up with the screening on the north side of the 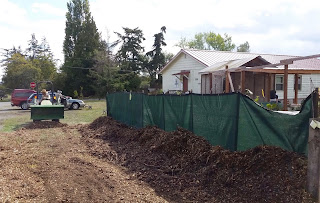 garden. The plan for most of the wood chips is to create a berm around the perimeter of the grounds that will eventually be planted. Woodchips are also being used to level the ground around the madrone stump and green fabric screening is being used temporarily while while we determine how large the service yard needs to be.

Those who attended the September Old Time Jam got an unexpected surprise. Not only did Tony Goldenberg play in public for the first time in years he was
joined by Jere Canote on Guitar and along with Erin Marshall and Carl Jones who were in the area to teach at a banjo camp. Those of us who were there that night felt pretty lucky!